Maringa - a City of the Parana state in Brazil, also famous for the name of Song city, after being named in honour to a musician that dedicated a music to his lover, who had the name of Maria do Inga. Later shortened to Maringa. Not the biggest of the state but a special city that became part of my life, as  it's my wife's home family. I spent there a couple weeks with some travels in between, a few road trips like i documented before on my  brasil-road-trip- post... And this was the base, Maringa...And like i named it, its a very green city, called the garden city and as you will see, almost every street is covered in trees and some cases you can't even see the sky at some points... Its refreshing somehow, greener, makes you feel you're not in a big city, that urban feel... Its still a city and sometimes busy in the centre  but somehow all the parks and roundabouts, trees everywhere gives a more light environment, more  countryside... 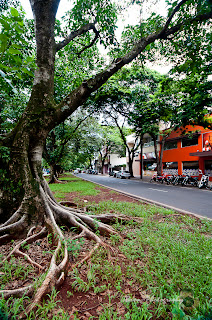 the Inga park, the main park right in the center,a nice lung for the city, because inspite of being city's main park is not prepared and not much taken by our human presence...its open to public but its so rich on flora that they have a few trails which you can walk through and a lake in the middle and because is not crowded by us, gives you a feel of jungle, almost... Might sound scary but nothing to be running away... inside or around it, you have plenty of pedestrian space to walk or jogging breathing fresher air...

Apart of the park..or parks because Inga's is only one of 3 native forest areas in the city, not counting with the smaller and preserved areas like one called Japan park where i will inlcude here one image or two...
Green aside...  Where else to go? to be honest, it can look poor on history and landmarks as this city is quite recent, founded only in 1947...
For the ladies, there's 5 shopping malls around the city, quite nice ones, actually, and some street markets nice to visit too, but apart from that, Yes...It has a reference, a landmark, and a big one, like the badge or mascot of the city...

The Cathedral, Maringa Cathedral is an really iconic place, and litteraly, iConic! An unusual architecture how calls the attention for those who opens the eyes,and is nice to look at, or shall i say, better to be in it, around it and even on the top of it... But unlucky enough, it was closed the access, so i only have images of it downstairs and the environment around it... 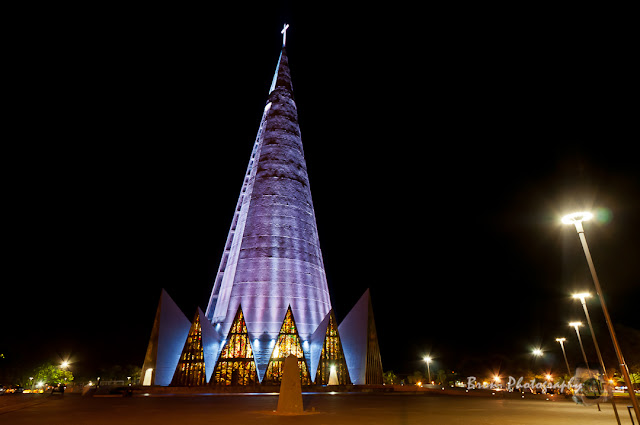 And for the sake of curiosity, I felt i had to share the ID of it, details of this geometric beauty... 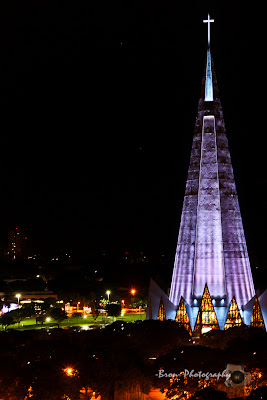 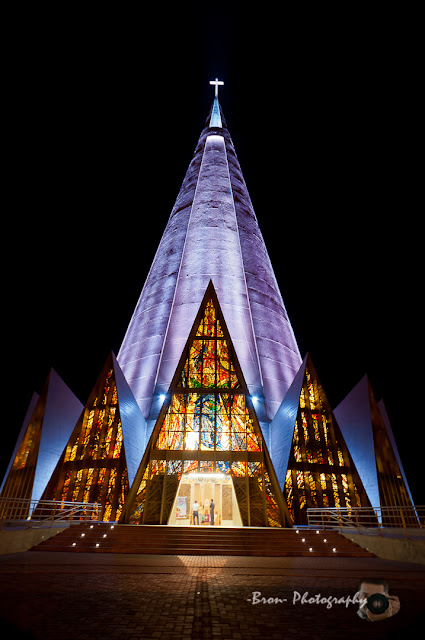 Now, done with the Cathedral, where shall we go next?? Hummm...Ah,  EAT... Yes, eat, you read it right!! Eat and drink, specially with the hot weather that most of the time you will have, drinking also will make part of your time...    Outside of the cathedral and through the city, one sweet speciality of the region and country... the locally called 'Guarapa' sugar cane juice...     Pure or with lemon, fresh...      Dont be scared and try it...     More relaxing than any therapy, you can ask about it...   Not mentioning the world known coconut water...   Oh yes, nothing beat this heavy and fresh ball of an authentic natural juice, more original than this, only drinking from a fountain... hehe      Around the city, you will find trailers and small business selling small lunches, pressed hotdogs and other especialities which wont be that small...big and wonderfull... Or a few meat skews, grilled meat, overall. A paradise for meat fans... self service ice cream shops...    Oh my, so much to choose from...
So much more stories to tell but would be able to write them all here and hope to reflect a little bit of what i lived while staying in this city...
Scroll down for the images of the city and all or click and slide them!! 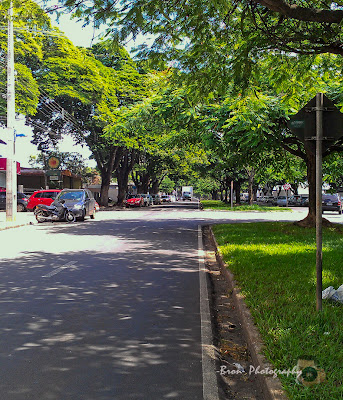 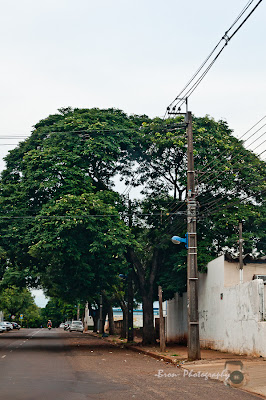 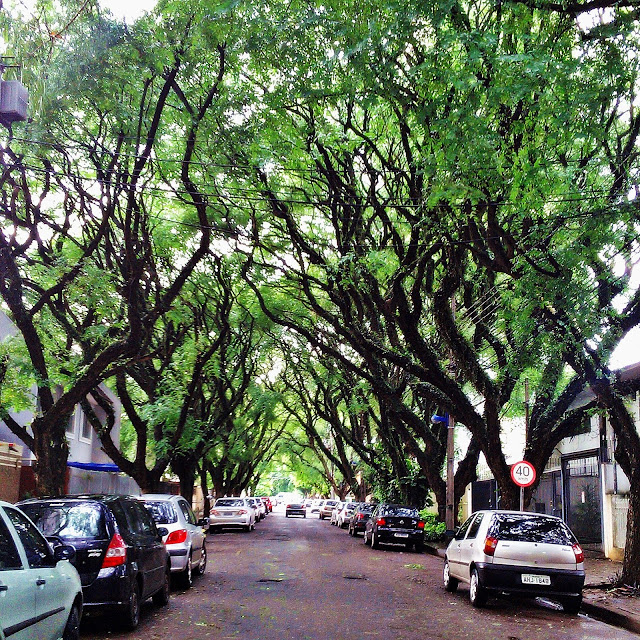 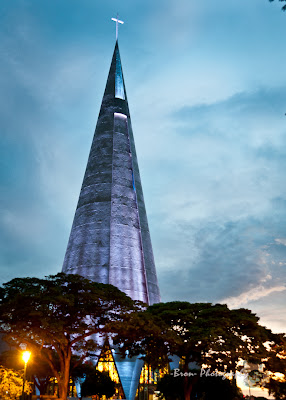 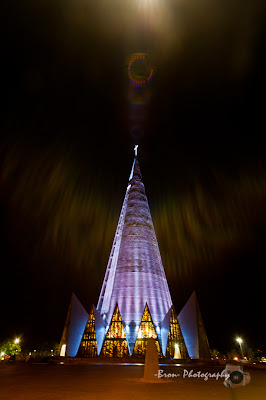 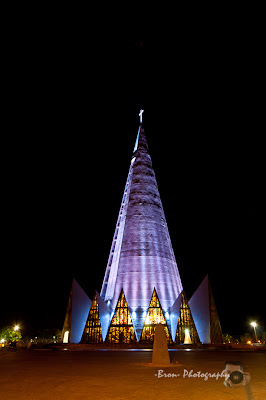 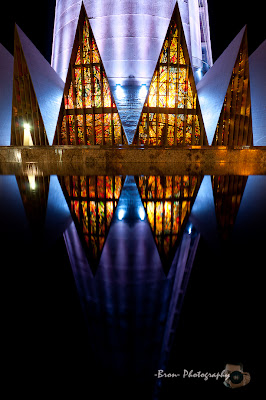 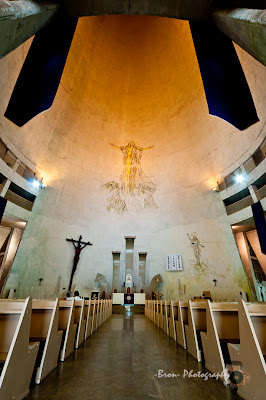 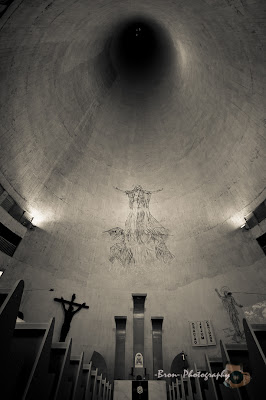 Cheers you all, thanks for reading and following, hope you liked, feel free to leave comments below and share!
God bless you
Posted by Unknown at Wednesday, May 01, 2013

Other links, My other places